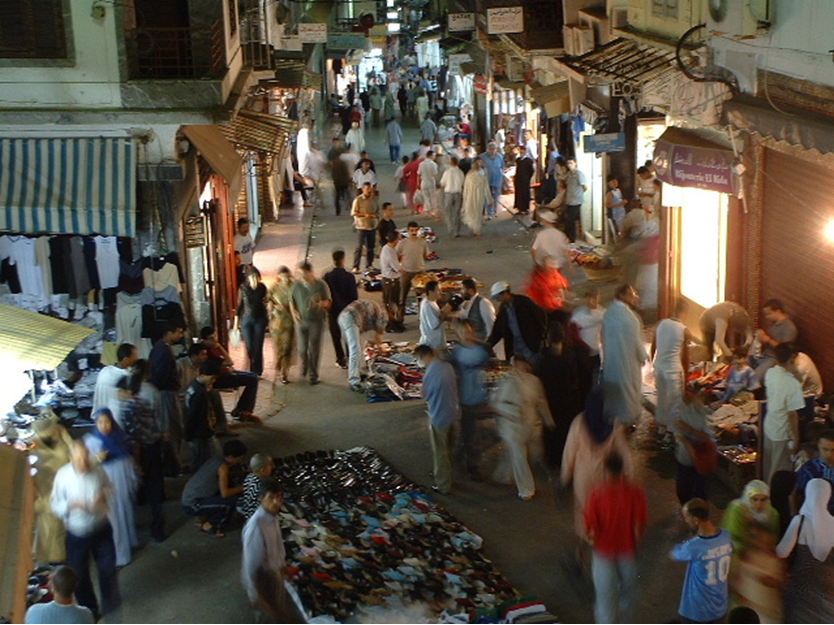 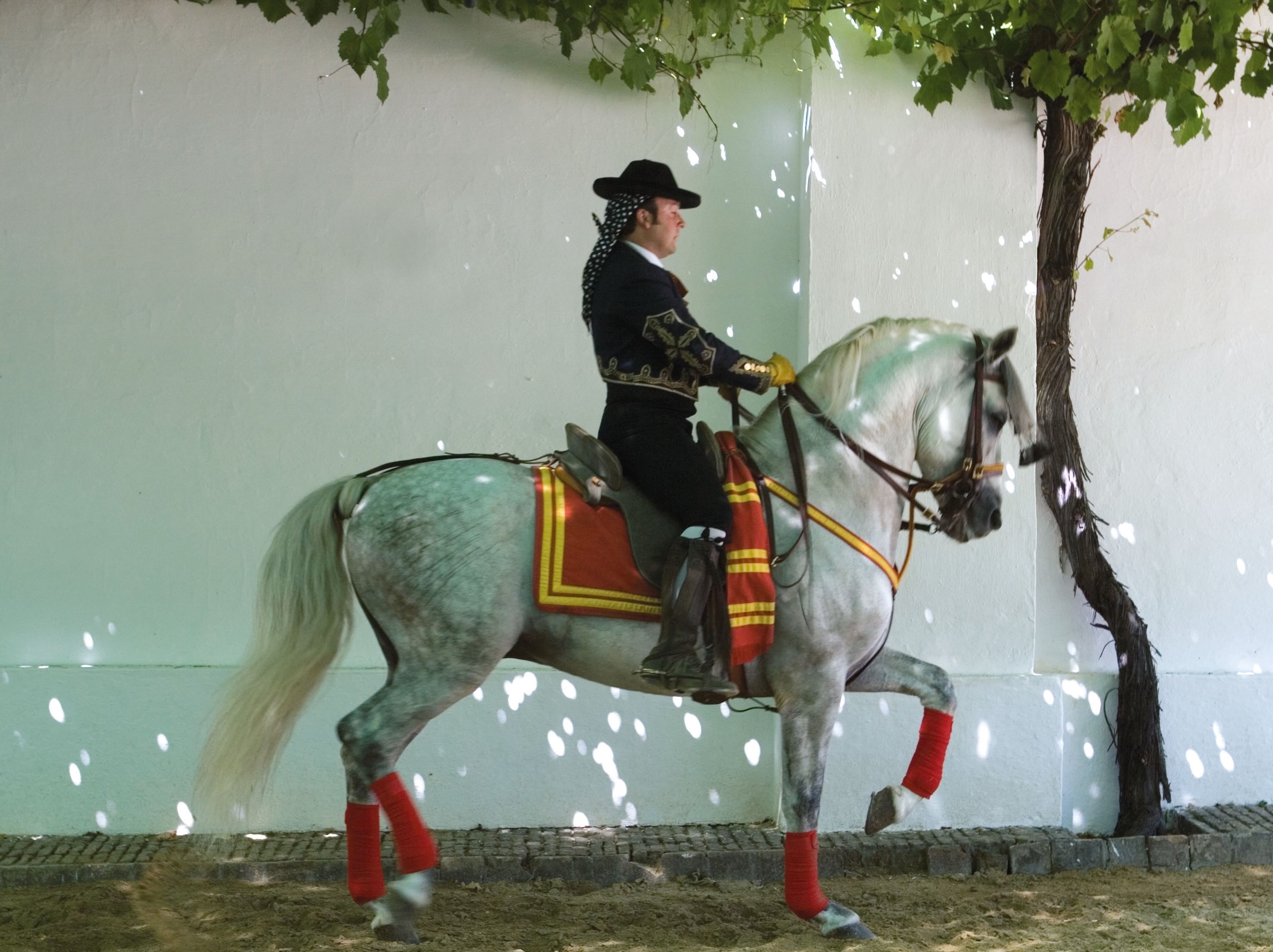 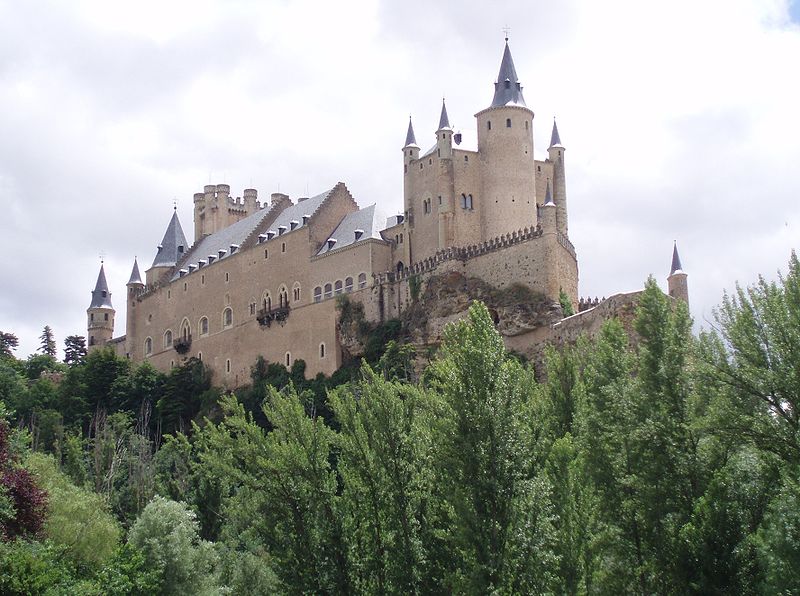 Day 1 - Depart USA
Depart USA on your international flight to Lisbon. Dinner and breakfast will be served on your flight.

Day 2 - Lisbon / Algarve
Early arrival in Lisbon. Your professional bi-lingual tour guide will meet you and accompany you throughout your trip. Depart to Evora, a UNESCO world heritage site thanks to its well-preserved old historic town center, still enclosed by medieval walls and a large number of monuments dating from various historical periods. Dinner and overnight Algarve Coast. (B, D)

Day 3 - Lagos / Sagres / Cabo de Sao Vicente
Enjoy a full day excursion to Lagos, Sagres, and Cabo de Sao Vicente in Western Algarve. Spend the morning exploring the well-preserved old town of Lagos, which offers visitors well preserved historical attractions in addition to cultural institutions, restaurants, cafes and shops of all kinds. In the afternoon continue to Sagres and Cabo de São Vicente where a large lighthouse is situated, which applies to the strongest in Europe with its nominal scope of about 90 kilometers. Dinner and overnight Lagos. (B,D)

Day 4 - Faro
Free morning to explore on your own accord. Depart on a half day tour of Faro, capital of the Algarve, with its first settlements dating back to the 4th century A.D. The city has many attractions, including the "golden" Baroque Carmelite church of Nossa Senhora do Carmo from the 18th century, whose eerie attraction is the Capela dos Ossos (the bone chapel), which is decorated with skulls and bones. See the Vila Adentro, the Cathedral Sé (built in the 13th century), the Largo da Sé, as well as the town hall. Evening concert in a local church in Faro. Return to hotel. Dinner and overnight. (B, D)

Day 5 - Lisbon
Embark on a scenic drive to Lisbon with magnificent views of the coastline. Lunch on your own. Enjoy a panoramic tour of Lisbon. Lisbon is the capital and the largest city of Portugal as well as continental Europe’s westernmost capital city and the only one along the Atlantic. It is one of the oldest cities of the world predating other modern European capitals such as Rome, Paris and London by centuries. Julius Caesar made it a municipium called Felicitas Julia. After touring late afternoon check in your hotel. Evening at your leisure. Dinner near hotel. Overnight Lisbon. (B, D)

Day 6 - Lisbon
Start the morning with a half day sightseeing tour of Lisbon. Afterwards drive to the heart of the urban life of Lisbon, Rossio plaza. This place resembles a world stage. Enjoy a coffee in one of the many sidewalk cafes and you will have the feeling you can watch the theater from the first row. In the afternoon enjoy free time to explore this beautiful city individually. In the evening perform a concert in a local church in Lisbon. Dinner and overnight Lisbon. (B, D)

Day 7 - Estoril / Sintra
After breakfast, embark on a full day excursion to Estoril, Cabo da Roca and Sintra. In Estoril, see the remains of Roman villas and numerous small forts and fortifications that date back to the time of the Nativity. The city was part of the Moorish kingdom and fell back in 1147 to Spain. Continue to Sintra located in the foothills of Portugal’s Sintra Mountains, a summer residence of former kings. Known for its many 19th century architectural monuments, it has become a UNESCO World Heritage Site. Visit the Palacio Nacional de Pena, built after 1840 at the behest of the Portuguese King and Kings Consort Ferdinand II of Wilhelm Ludwig of Eschwege on the ruins of a monastery. You will also have the opportunity to visit the former Royal Palace of Sintra (on your own), whose two huge kitchen chimneys have become the emblem of the castle, or other palaces in the region. Other attractions are the Castelo dos Mouros, the Pena National Palace and the Sintra National Palace. We return to Lisbon for an evening performance to a local appreciative audience friendship concert with a local choir in the area. Dinner and overnight Lisbon (B, D)

Day 8 - Return Home
After breakfast, transfer to the airport for return flight home. You will arrive home the same day.